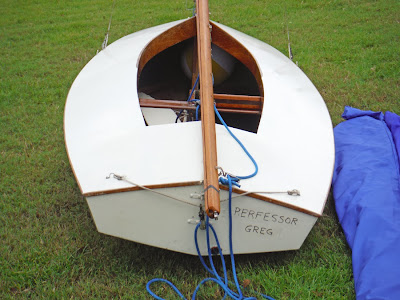 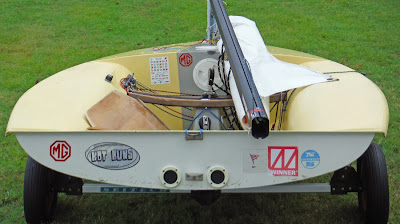 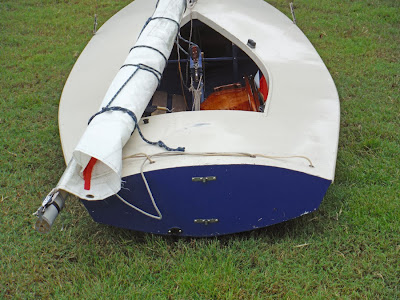 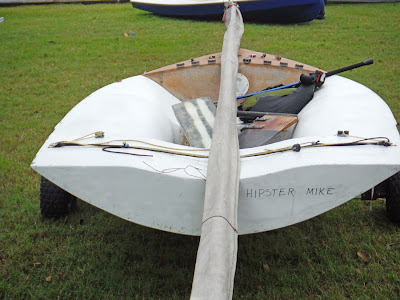 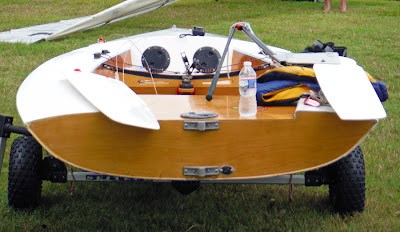 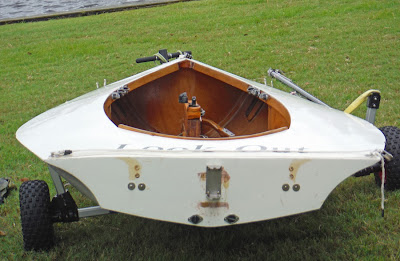 Posted by Tweezerman at 4:18 PM

It's amazing to me that such diverse boats can race together as one class.

Glad to see that the sign in is now much easier numbers...

Just like the 6-meter class, we have several divisions so that all manner of Classic Moths, from several different eras, can compete for prizes. A Mint or Connecticut design will never win overall but, if sailed well, can come home with some trophies. (In fact, Randall Swan in his Connecticut was giving some of the supposed faster hulls fits in this years nationals.)