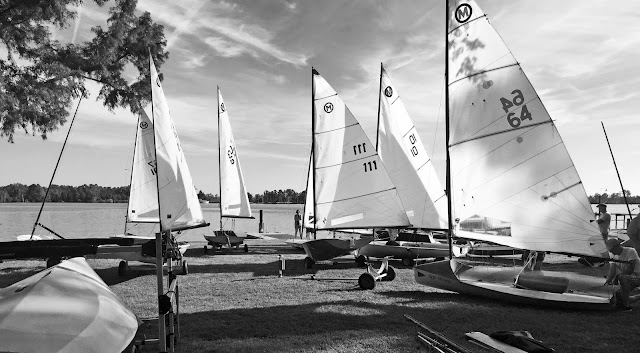 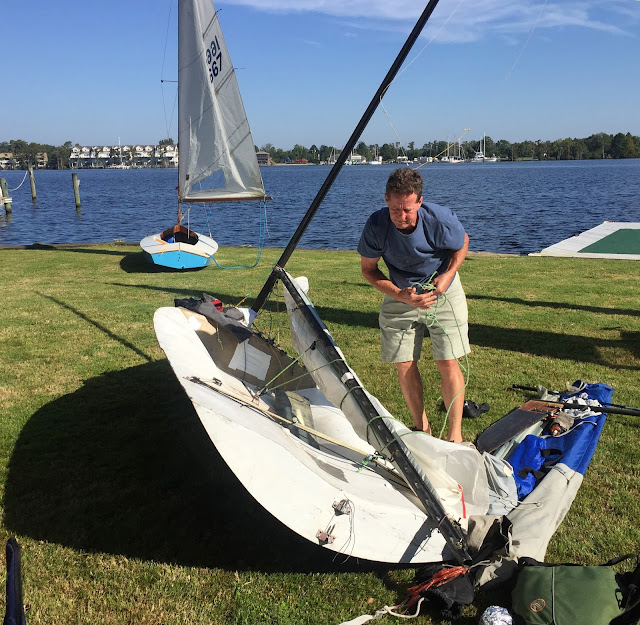 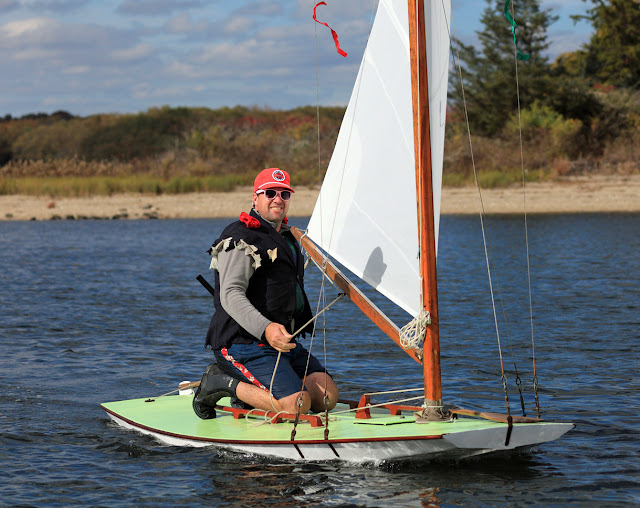 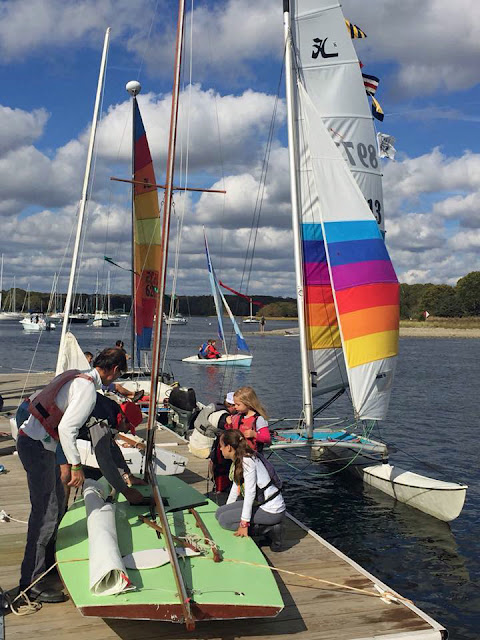 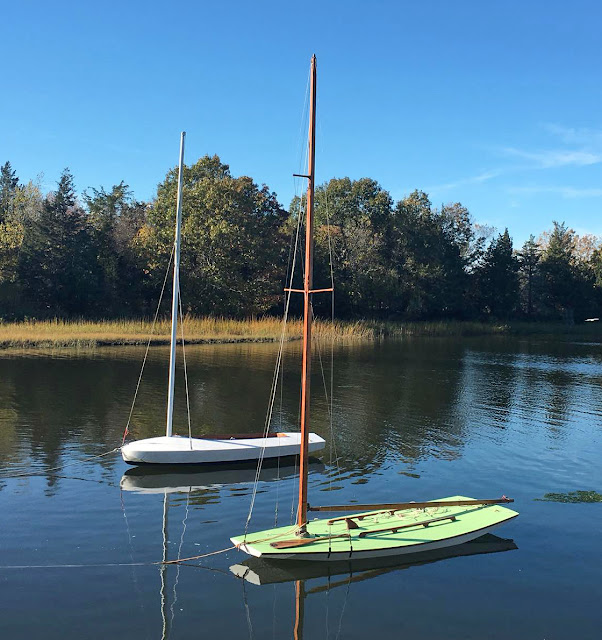 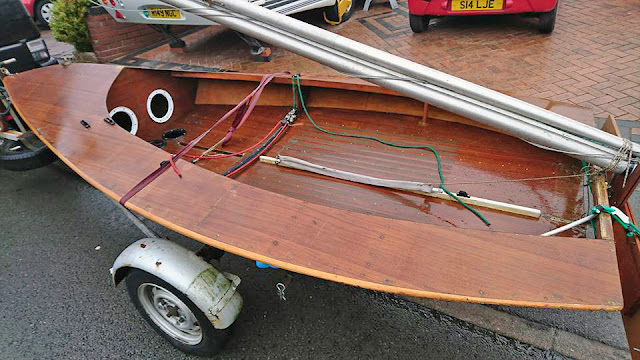 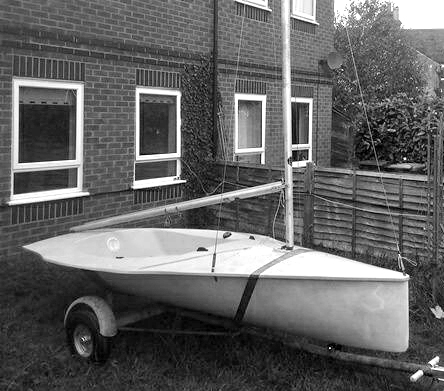 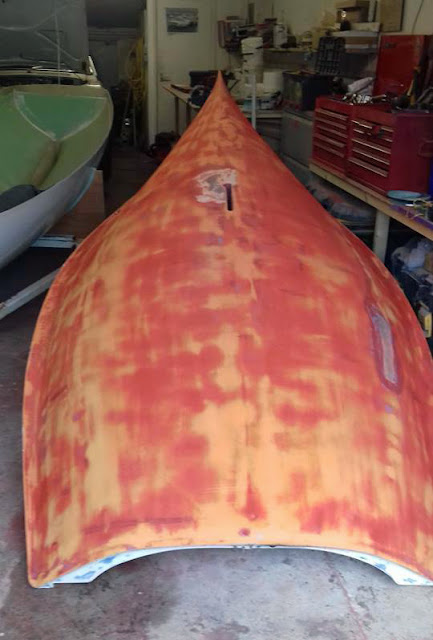 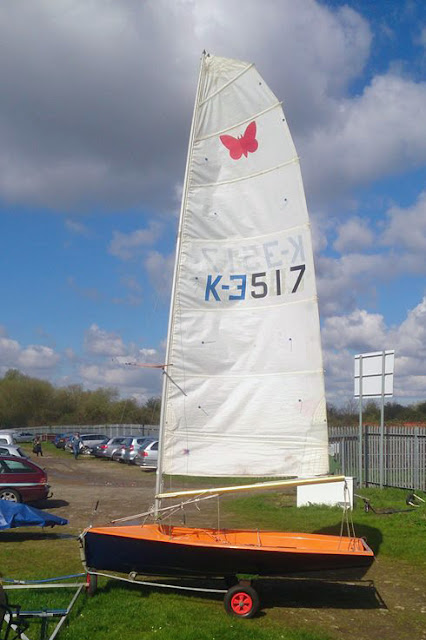 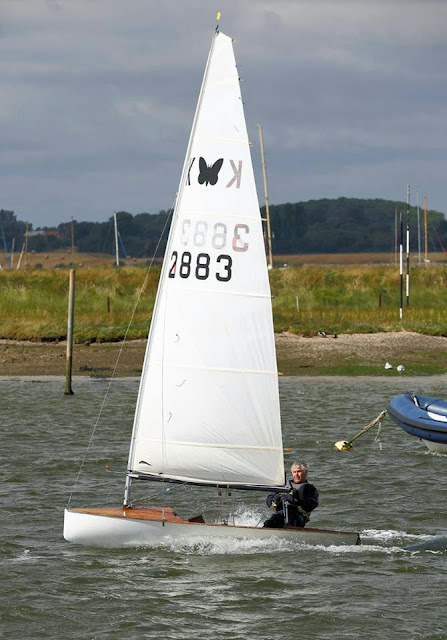 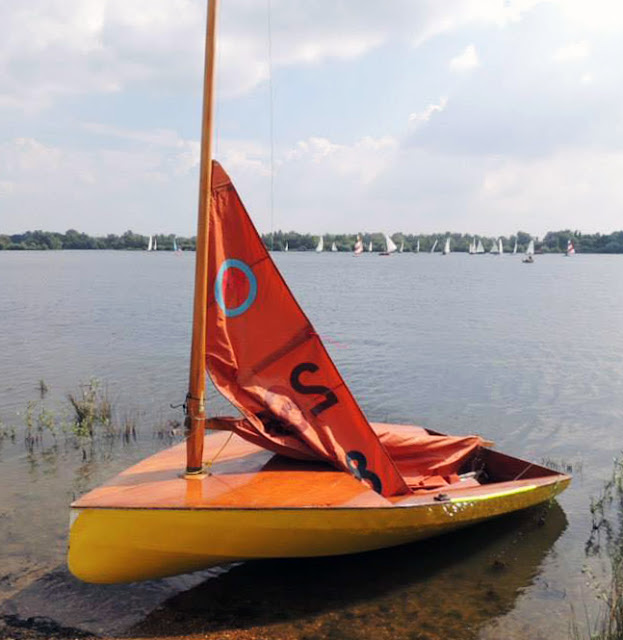 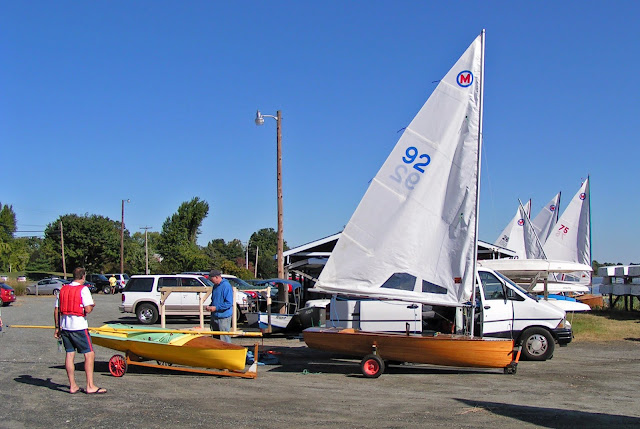 Posted by Tweezerman at 2:30 PM 0 comments

In poking around my hard drive I came across this video I made in 2009. On a summer Sunday morning eight years ago I had my small boat fleet gathered in the front yard so I got out the digital camera and proceeded to document all of them.

Gone: the Tweezer to Maine, the Surf Ski to a local paddler and the stitch and glue canoe to Bill Boyle.

Kept: Maser, the PK Dinghy which hasn't progressed any since 2009, and the City Island kayak.

Projects on top of projects. And the beat goes on.

Posted by Tweezerman at 1:29 PM 3 comments 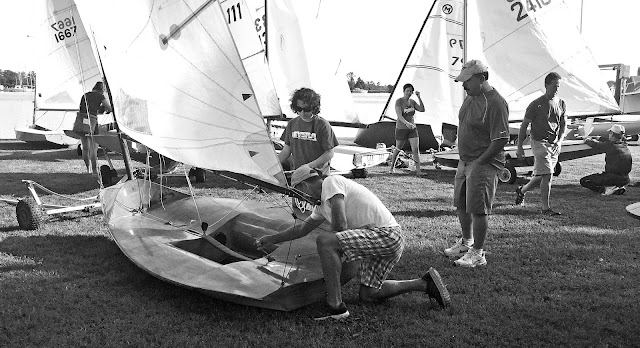 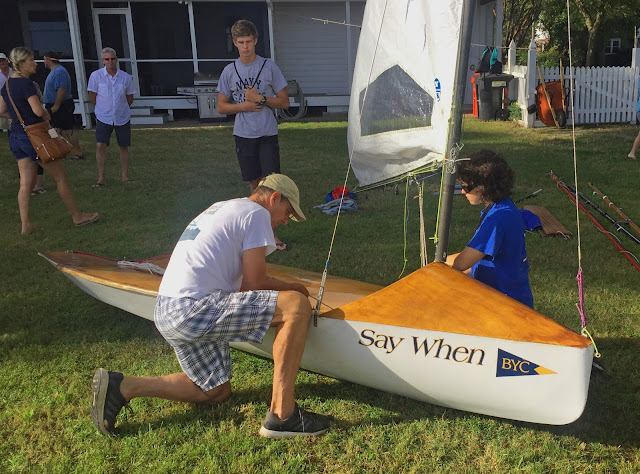 Posted by Tweezerman at 5:26 PM 2 comments

I'll have more about this later but here is a photo from the 1930's of two youngsters kicking about on the Mothboat "Southern Cross". 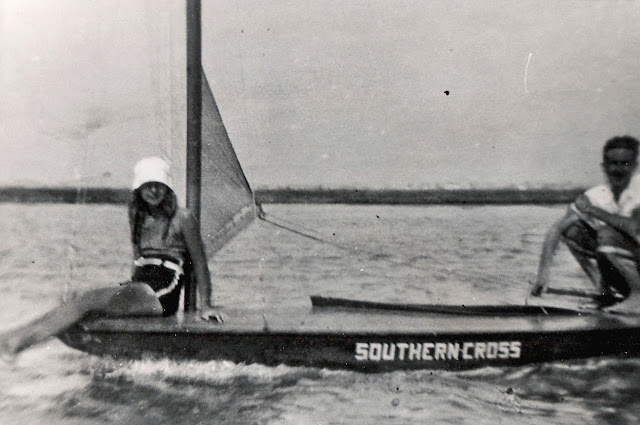 Posted by Tweezerman at 5:31 PM 0 comments

A video of the quintessential small American catboat, the Beetle Catboat, a 3.73 meter by 1.82 meter sailing dinghy based on the big Cape Cod working catboats. You can find Beetle Cats here and there up and down the East Coast, though most of the racing is found along the Massachusetts shore line. I very much like the different colored sails. Very classy!

Posted by Tweezerman at 3:49 PM 0 comments

The previous header photo was lifted from a 1904 issue of Rudder magazine. Location is unknown but we could speculate from the catboat type that it was one of the New Jersey shore locations. Oh, the things we found interesting to watch before modern accouterments showed up.

Posted by Tweezerman at 2:15 PM 1 comments