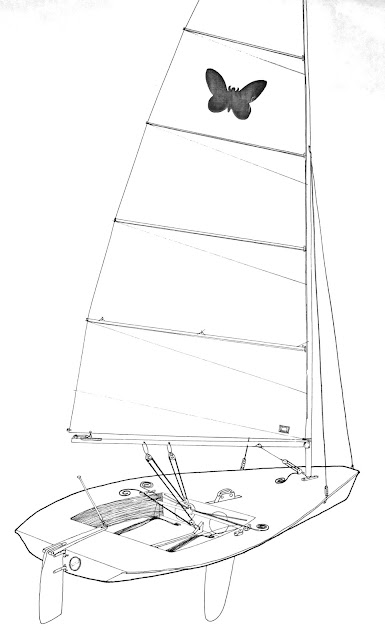 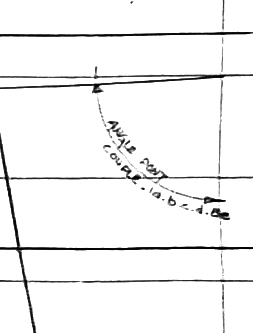 This looks like a very easy set up with the flat deck. But once the frames were in place and rigidity ensured I think I would put the whole kit on top of a few saw horses to make it a bit easier to work on.

Agreed. It is always better to work at a comfortable height. If I was to build Moth-Pop I would probably build the deck as a foam-core glass composite so it already had some stiffness before attaching the bulkheads. The rest of the build would be in wood as specified. I would also probably add at least one set of fore-aft stringers per side to stiffen up the flat 4mm ply bottom. For an experienced builder a set of plans like this is always just a starting point and worthy of some experimentation.