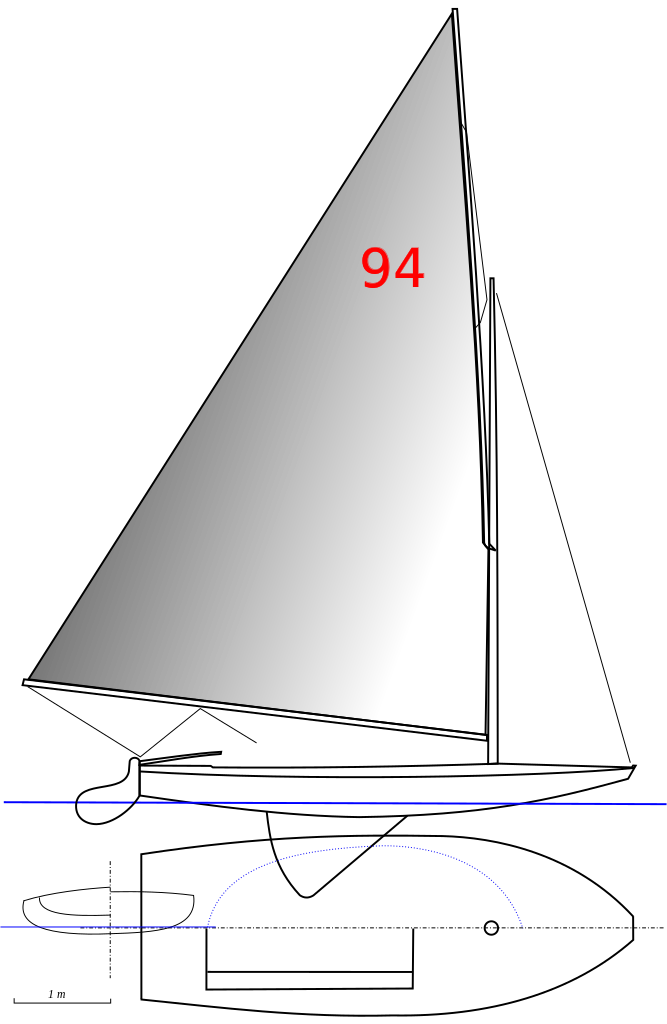 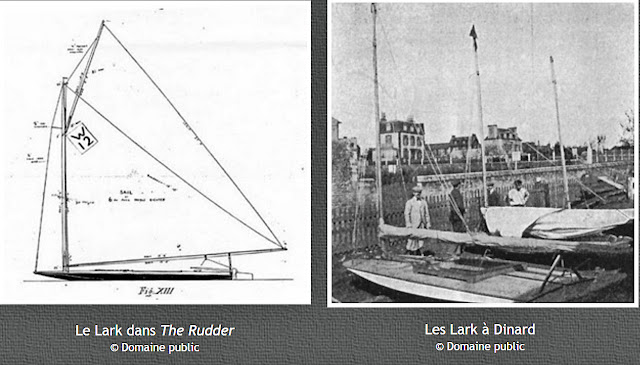 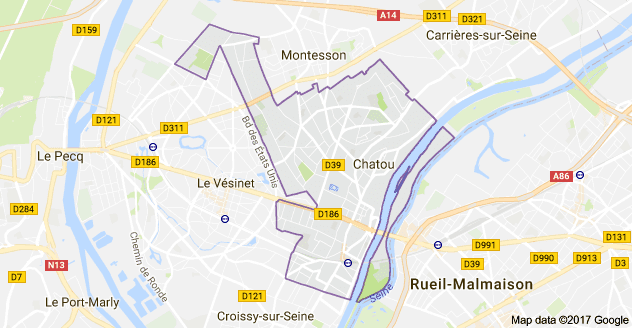 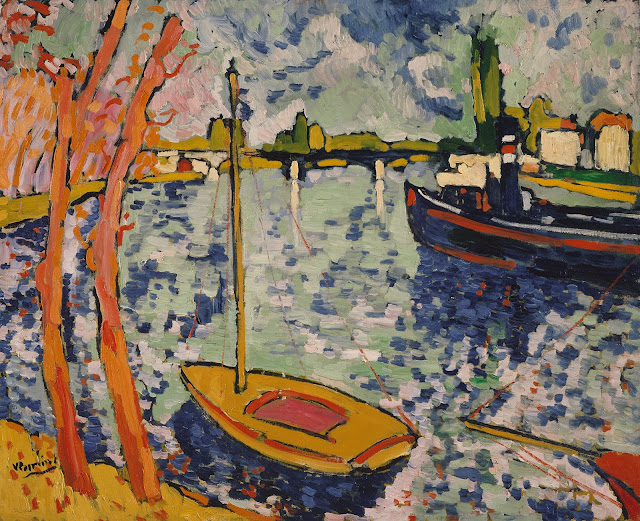 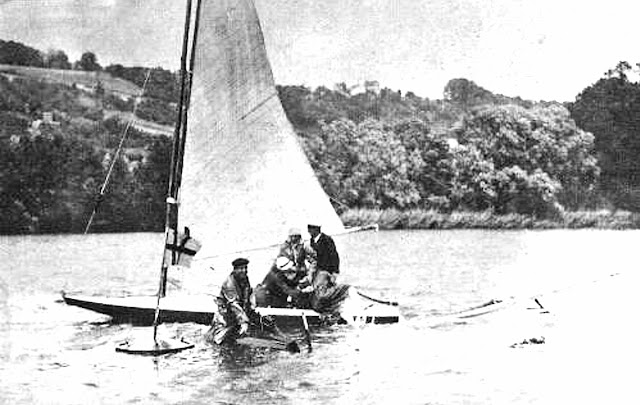 Posted by Tweezerman at 4:02 AM

Love the new header! Thanks for knowing so much about this area of our sport --