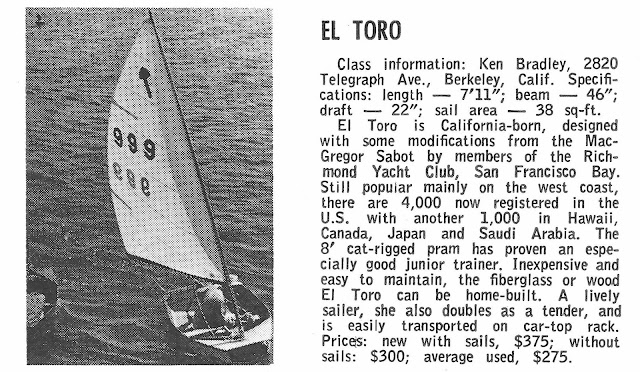 Posted by Tweezerman at 7:32 AM

Hey. That guy with the beard in your new header photo looks just like me!

Earwigoagin unearths a Tillerman doppelganger? Another Earwigoagin scoop? Actually your NZ Tillerman is sailing a boat completely unlike your RS Aero (a traditional NZ M-class).

That's a real good photograph of a NZ 'M' class - Suggestion for your next header photo - The iconic NZ Mullet boat.

My grandmother had a brother who went to South America and was never heard from again. Perhaps he went from South America to New Zealand and NZ Tillerman is a long lost cousin?