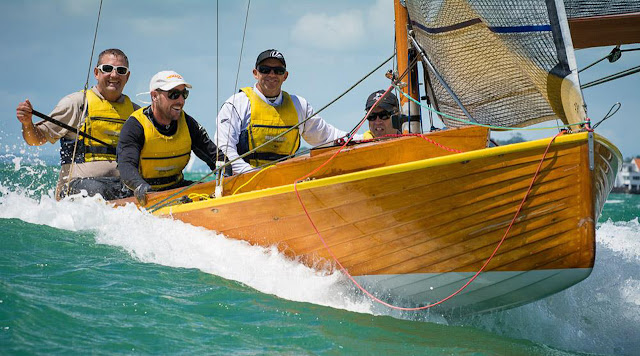 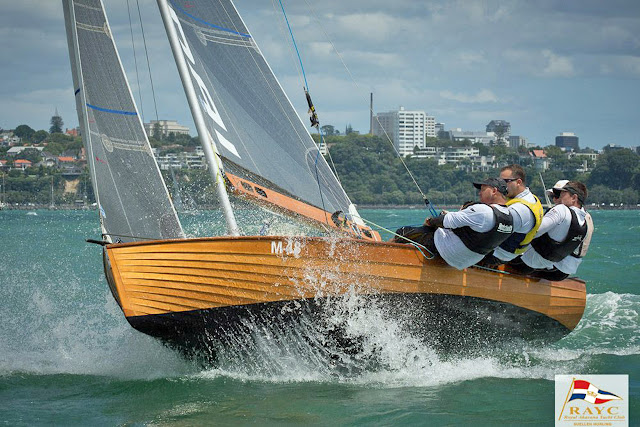 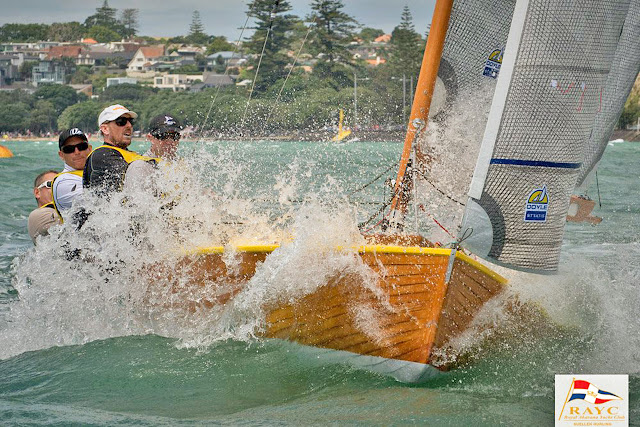 Posted by Tweezerman at 8:40 AM

I'm surprised that you have not mentioned the V class mulleties. Or are they not a
"proper" Mullet boat. I started my serious sailing on one of those, a George Honour gaffer called "Sun". At the time she was all we could afford, but since then has become a "historical treasure".