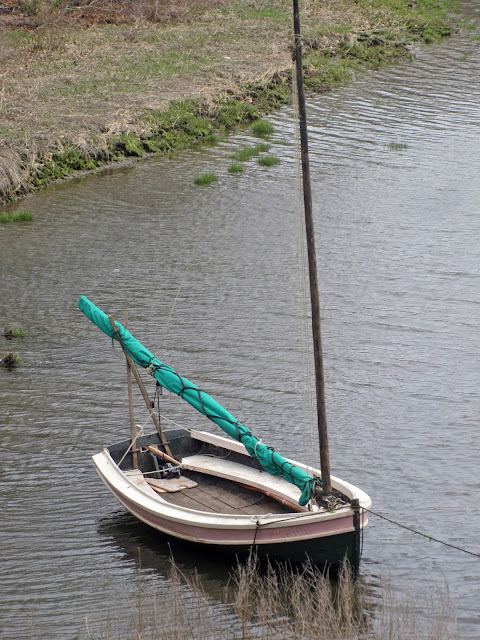 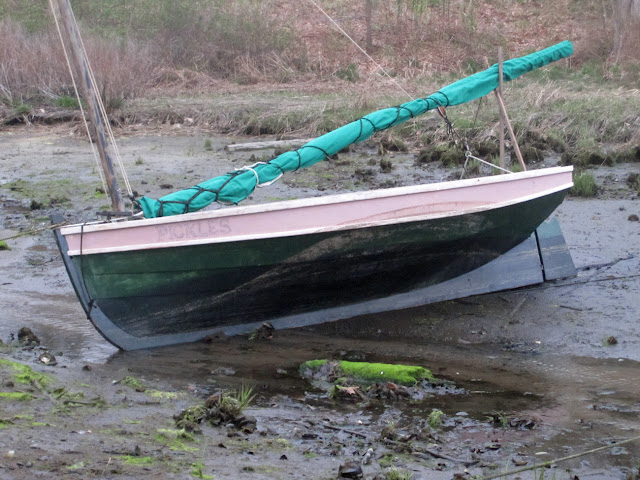 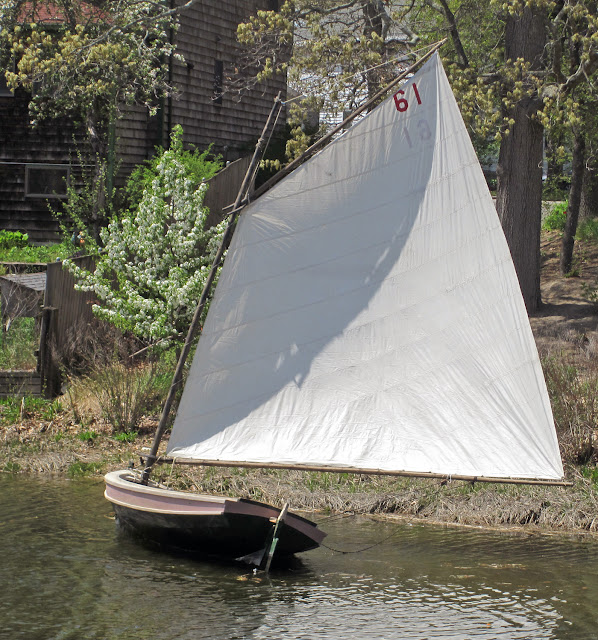 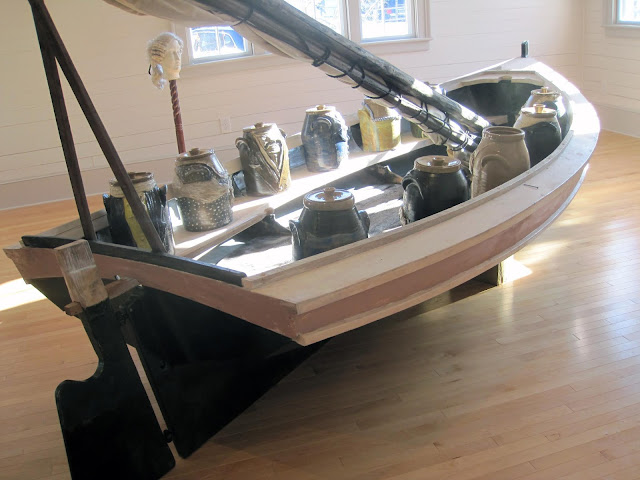 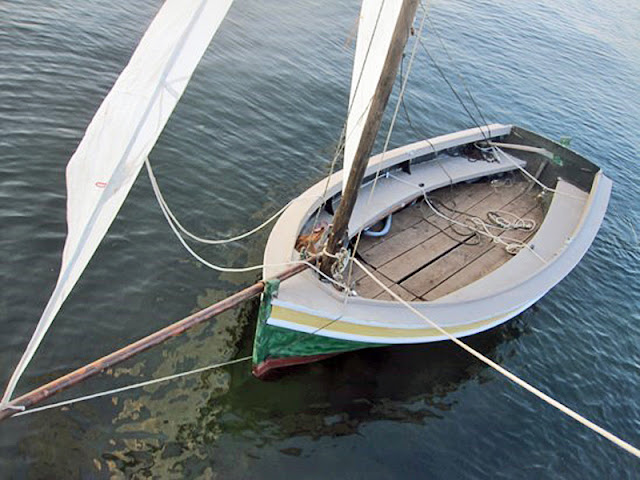 Posted by Tweezerman at 8:48 AM 2 comments