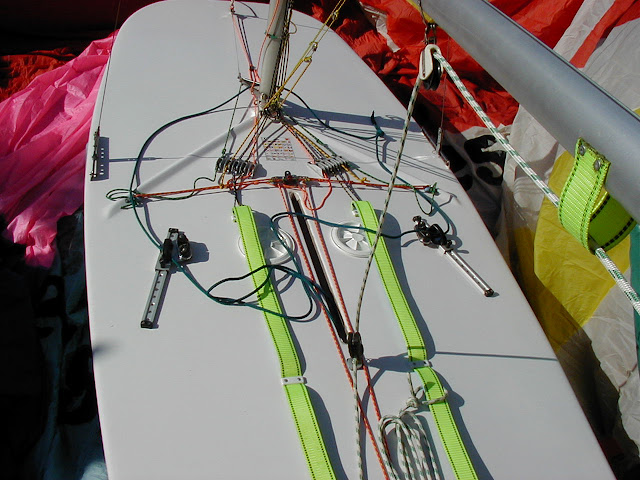 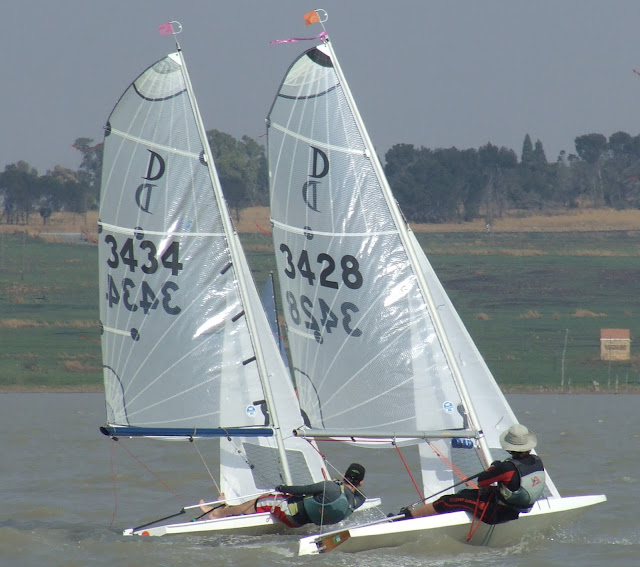 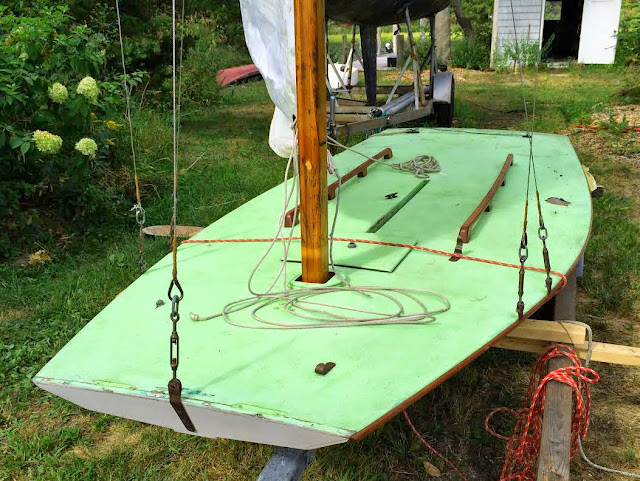 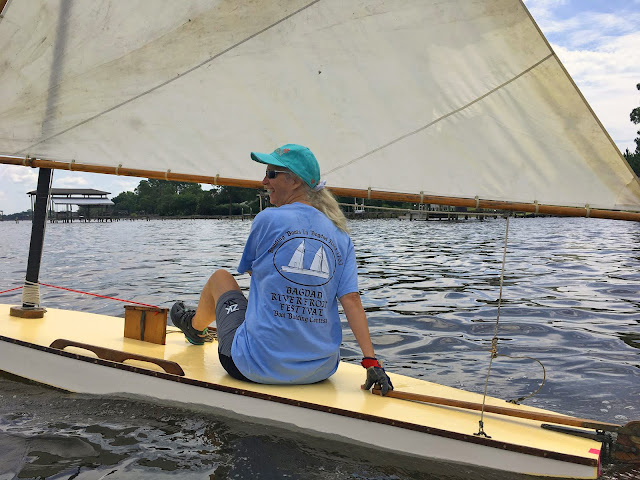 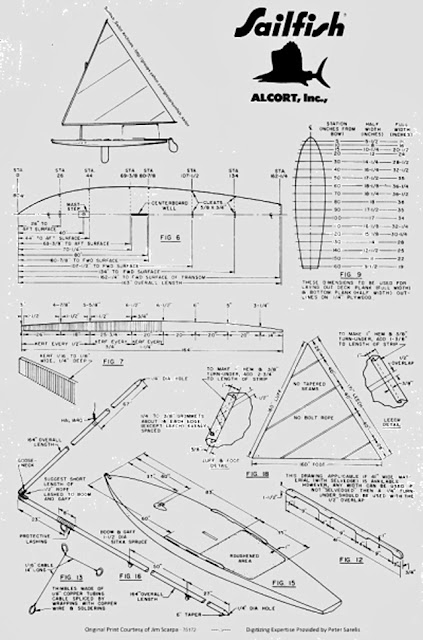 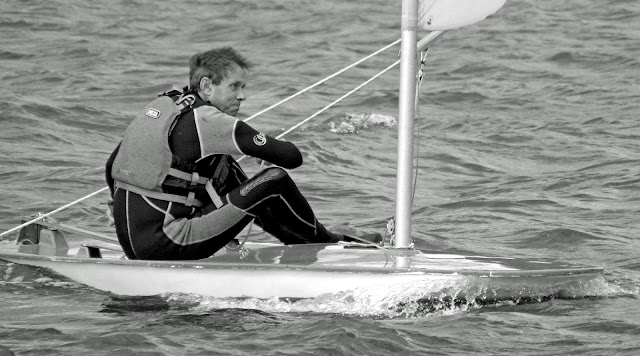 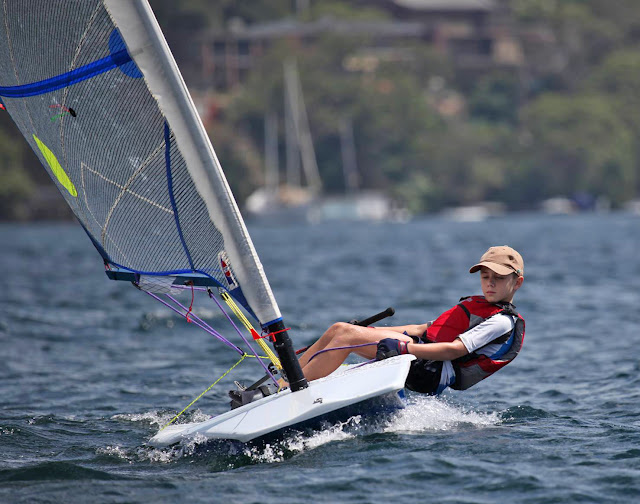 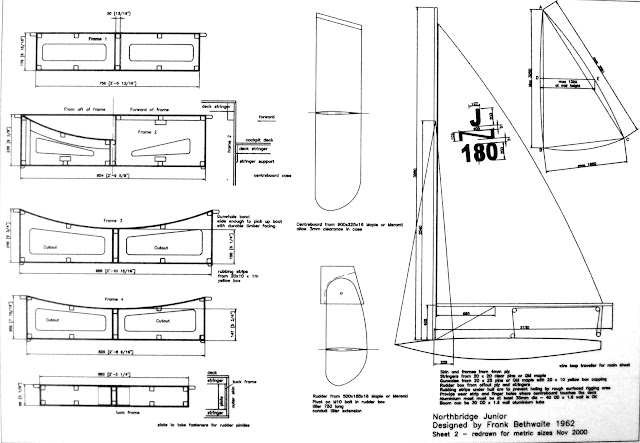 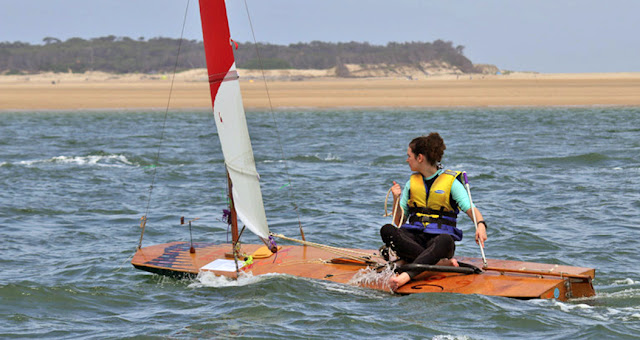 Posted by Tweezerman at 9:35 AM 6 comments 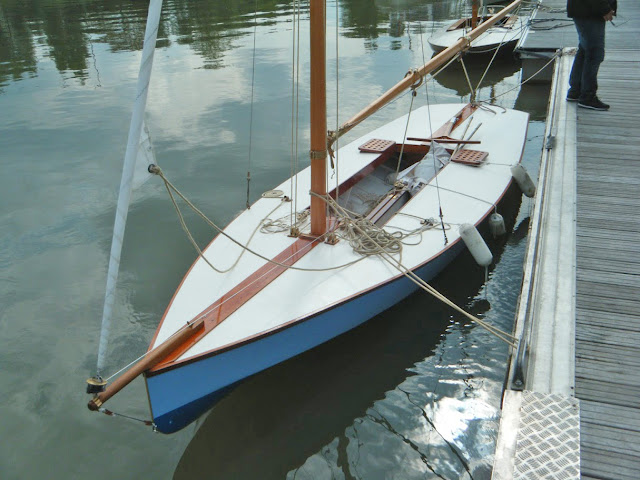 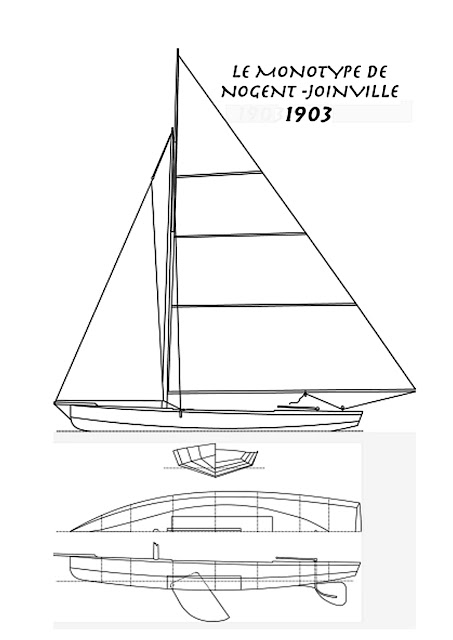 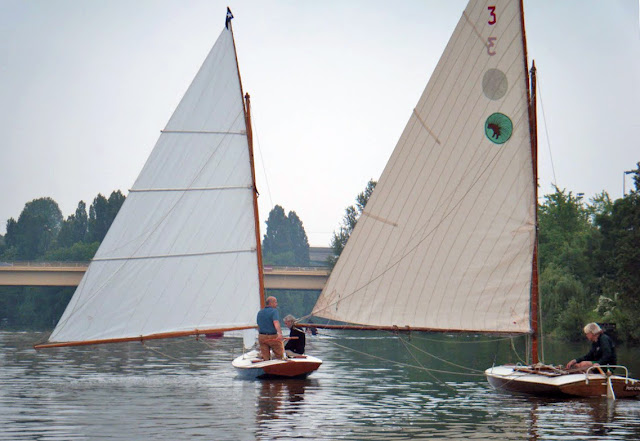 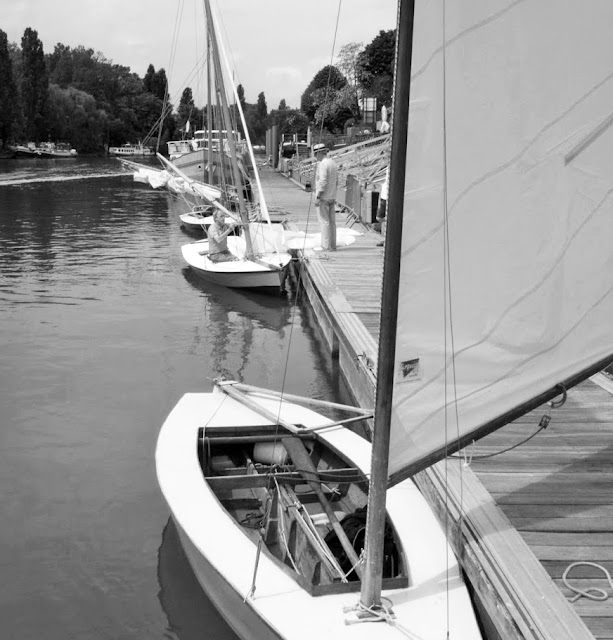 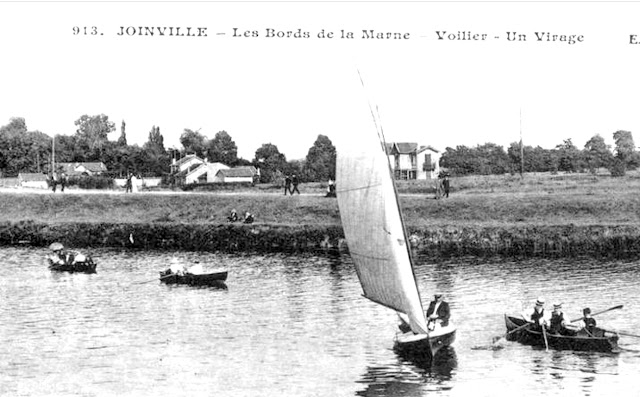 Posted by Tweezerman at 5:28 AM 6 comments

Segeln - in the Bathtub!

I've had this video bookmarked for years. Time to put it up on Earwigoagin.

Segeln from WORKFLOW FILMS on Vimeo.

Most of the designs look very similar to our CMBA Shelley model. (Not surprising since Shelley was a transplanted Kiwi living in England during the 1960's when he was designing dinghies.)

Some items of interest from the magazine articles:

Header Photo: The Flight of the Snowbirds

The previous header photo was of the fleet of 12' Snowbird dinghies making their way upwind in the "Flight of the Snowbirds", a one-race tour around Newport, California harbor. Held in August, the race usually attracted over 100 Snowbirds with the record topping out at 167 Snowbirds in 1957. Over the Snowbird history, the class issued more than 500 numbers but, being primarily a junior boat, died out in the late 1960's as yacht clubs turned to smaller, lighter boats for their junior programs.

The Snowbird first appeared as plans in the 1921 "The Rudder" magazine and by 1923 they were being built in Newport as a junior boat. Designed by Willis Reid, the Snowbird remains the only American designed sailing dinghy to be used in the Olympics, selected as the Olympic monotype for the 1932 Los Angeles Olympics.

Featuring a V-shaped chine hull, from this angle the Snowbird bow and chine looks similar to the latter designed Danish OK Dinghy, though the Snowbird is a much wider, stable boat than the OK Dinghy. 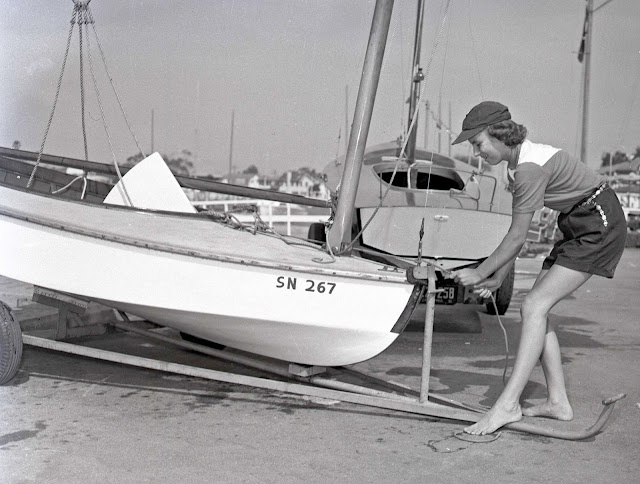 Raced single or two-up in the "Flight" we see, in this photo, a wide range of crews, from juniors, to couples, and all-women. 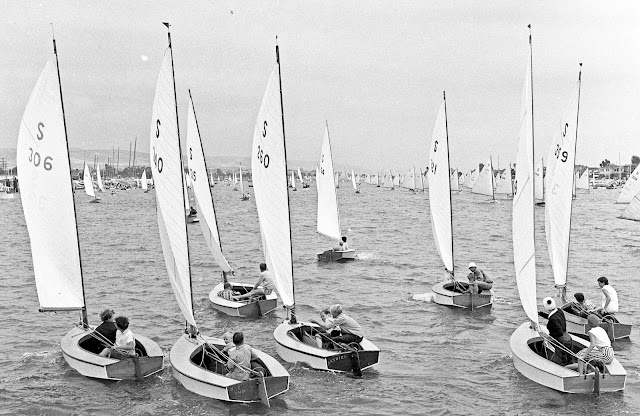 For a 12 foot boat, this is a very big mainsail, well-suited to the lighter airs of Newport Harbor. 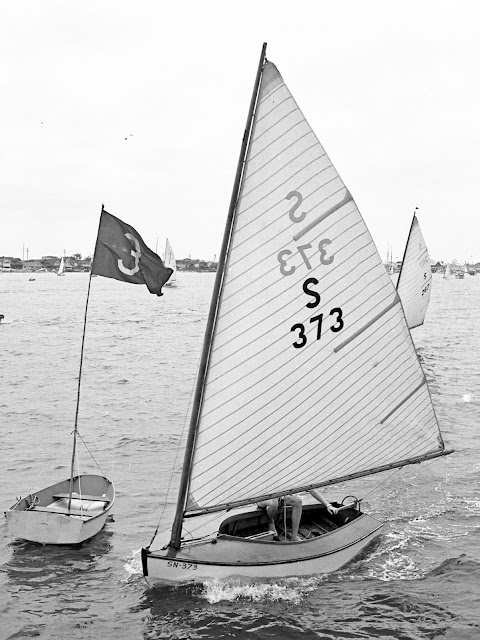 Posted by Tweezerman at 9:52 AM 5 comments

At least I think this is a clinker National 12. The sailing kit seems typical of English dinghy sailors of the 1960's; short shorts matched with a non-descript woolen sweater (and English sailing waters are generally not warm!).

The National 12 is one of two English development classes that have been around since pre-WWII (the other is the International 14). The National 12 is a two-man/woman hiking class without spinnaker. Around 1970 they dropped the clinker construction and now are round-bilged or single/multi chine in hull shape. They are flared wide for hiking power with a narrow waterline, somewhat similar to our Classic Moth Mistral design. (The Mistral is very much a Vee'd shape and the National 12's are not - both, however, are roly-poly.) The latest National 12 designs sport the Bieker rudder wings which fools the stern wave into thinking it has a longer hull going through (an expensive contraption as the rudder mount needs to pivot as well - all adjustable while sailing). The National 12 also appears to be the only class to retain transom sheeting (sheeting off the back of the boat rather than the middle).

A video from Tim Laws. (If anyone wonders what class of sailboat the small yawl that appears interspersed throughout the video, that is the Salcombe Yawl, a hot local racing class in it's own right.)

Posted by Tweezerman at 8:13 AM 3 comments