Pegasus in the Shop: Sort of?


In 1963, a New Jersey teenager, Bill Schill, won the Moth Worlds at Larchmont YC sailing a Fletcher-Cates design named Pegasus. The following two photos are of Bill and Pegasus during the glory years. 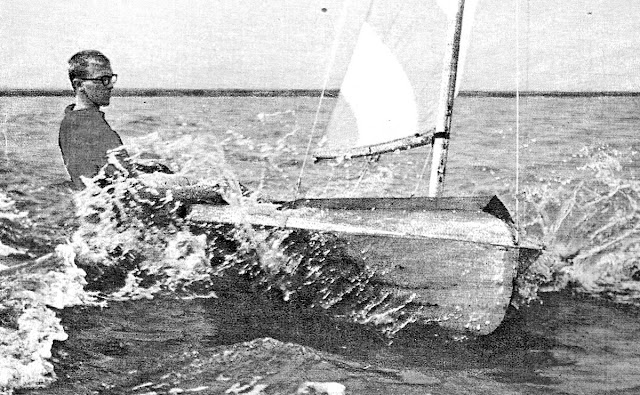 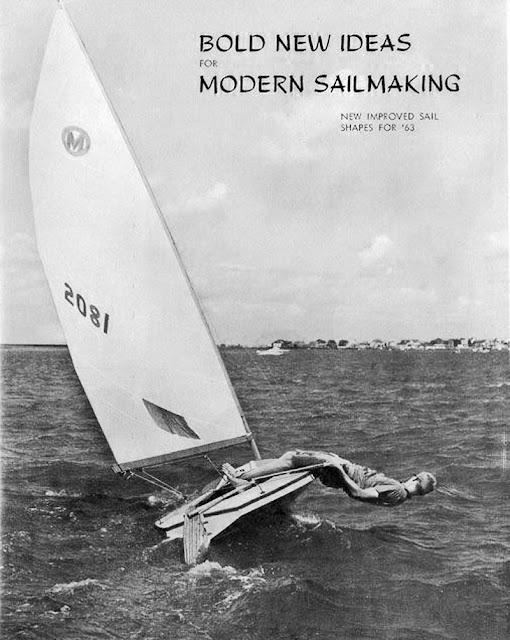 After Bill died, George A. over at the Mid-Atlantic Musings blog inherited a very dilpidated Pegasus which further malingered in his back yard for a few years. This winter, Bill Boyle, with the help of George, decided to take on the restoration of this piece of U.S.A. Mothboat history - a major, major undertaking after Pegasus oozed out of the back of Bill's truck. Ouch! 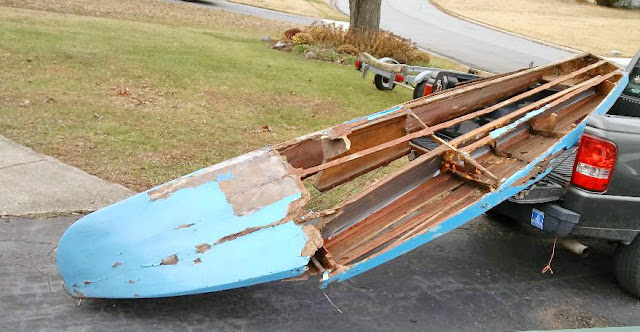 Once Pegasus was ensconced in Bill's shop, it was discovered there wasn't much worth saving. Bill's woeful analysis:


"So, here we are. This is what's left. We have a keel, a DB case and the stem. Well, most of the stem. George and I spent about two hours removing the rest of the bow section. We were hoping to get the panels off intact but that didn't happen. We're starting from scratch."

So there it is, a new build with a couple of old parts. Click over here to see Bill Boyle's restoration blog for Pegasus.

Other pertinent articles about Bill Schill and Pegasus from George's Mid-Atlantic Musings blog:
Bill Schill, in his senior years, was up for some weird Mothboat projects. He rescued a Duflos hull that had been cut in half, and then hung as decoration in a bar for thirty years. Undeterred, he glommed another side onto her. Here he is in 2009 in this half-in-half project that he got back on the water. 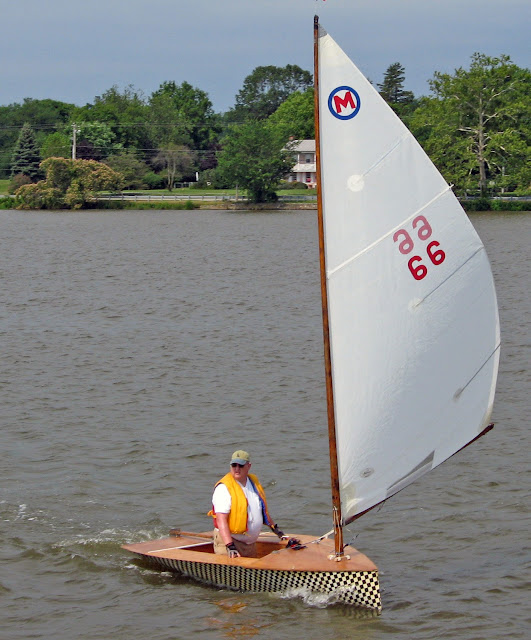 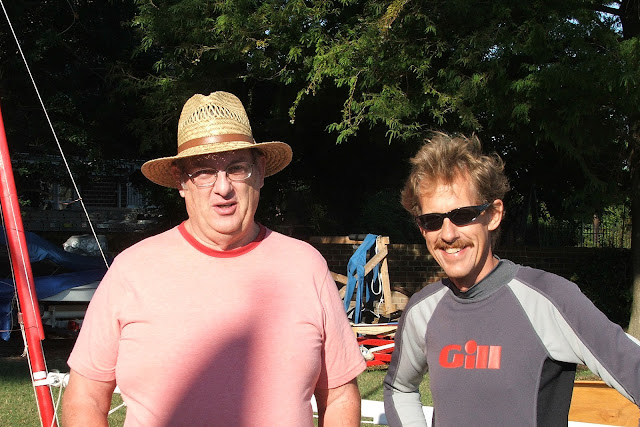 Here is Jay McKenna in a regular Cates. I think this was Ed Salva's at one point. Not sure where she ended up. 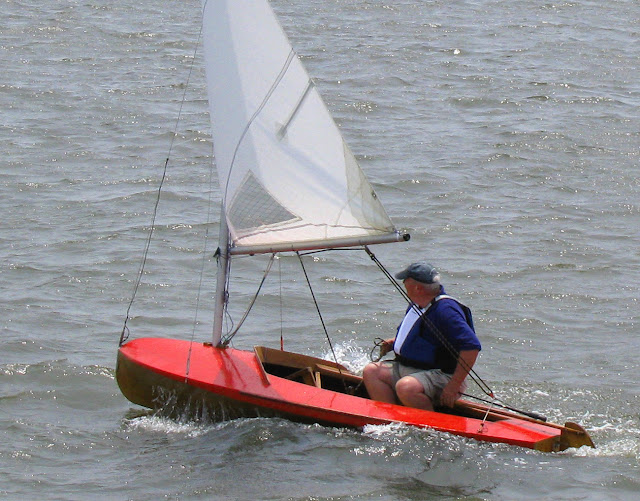 
For those in the Northern Hemisphere feeling a little bit shut in by winter, Classic Moth images from Earwigoagin.

Posted by Tweezerman at 1:25 PM

Jay donated his Cates to the St. Micheals maritime museum. The museum put the boat up for sale soon after.

Thanks George. At least someone is keeping track of where all these Mothboats disappear to. I've never seen the Szabo Cates that John Pugh has. Is she in as equally bad shape as Pegasus was?