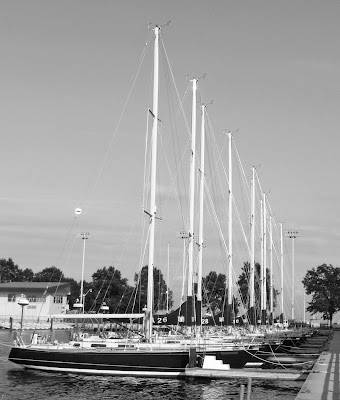 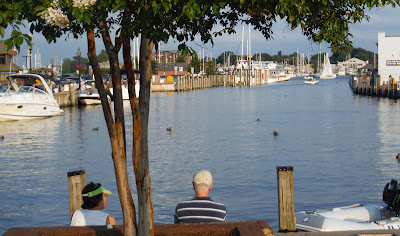 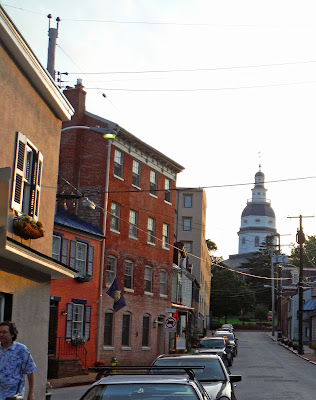 Posted by Tweezerman at 4:51 PM

You are absolutely right. I was being unintentionally snarky - it happens when you quickly pound out a post without thinking how the words sound. Apologies. I do enjoy the destination photos in other blogs - but, as I said, I have a tendency not to bring a camera when I go anywhere, hence very few destination photos on this blog.