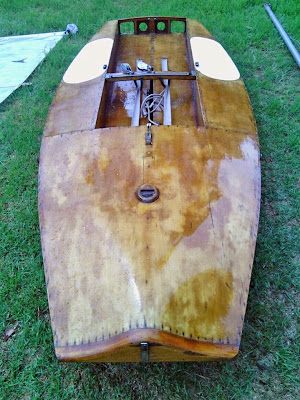 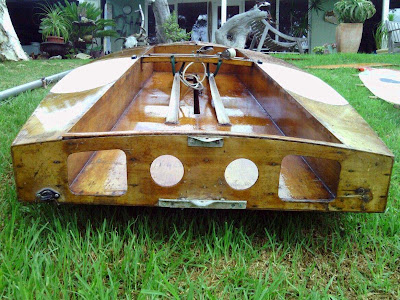 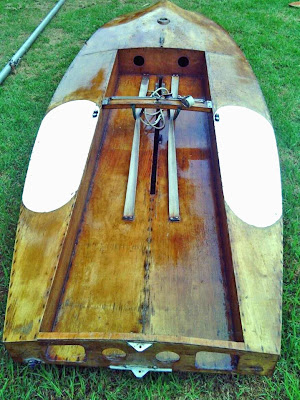 Posted by Tweezerman at 6:17 AM

This looks like the first boat I ever raced against, in a rain squall on a mountain lake, circa 1954.