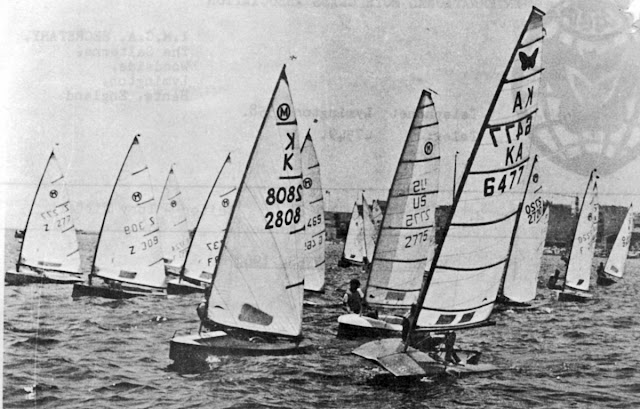 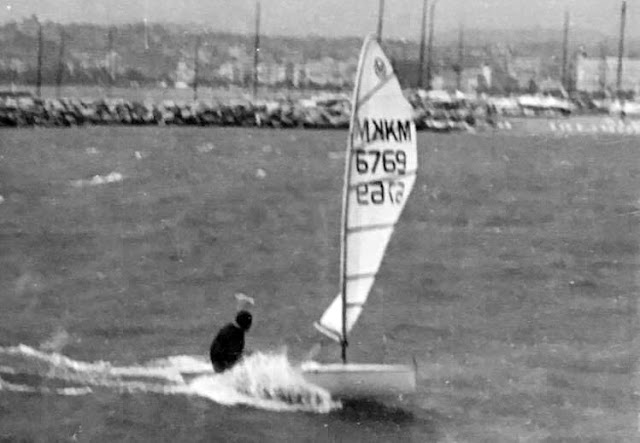 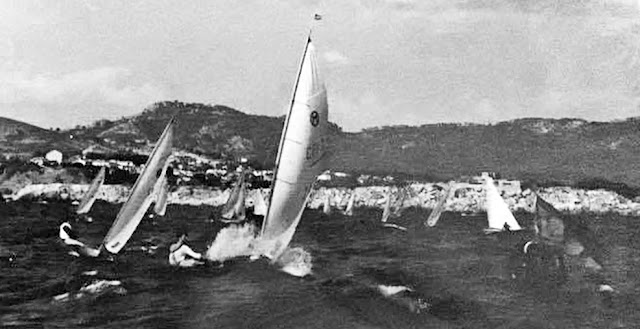 The "Monaco" boat. I seem to recall seeing this photo years ago and if memory serves it was captioned as being John Shelley, sailing, at that time, from Malta. Of course like John C. and his recollection of yesterday's lunch, I could be quite wrong.

Thanks George. I put the correction in the main post.