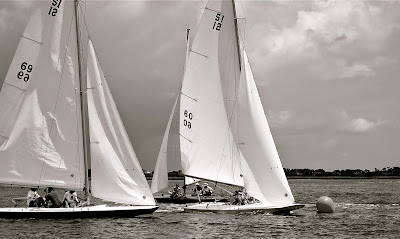 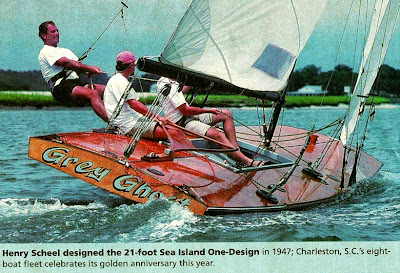 I've added the Charles D. Mower connection to the design. Obviously you have a soft-spot for anything by Mower (Barnegat A-Class for one).

but swallow wins in the looks department

Swallow would not win in the looks department if you were one of the many who learned to sail on a SIOD.

Since I have never seen a Swallow or a SIOD in the flesh (but if I make it down to Charleston to sail in a Classic Moth regatta - on which they share the race course with the SIOD's, then that might change), I can't comment either way. There is a pile of sail area on the SIOD which hints at a bare-knuckle ride when the breeze comes up.