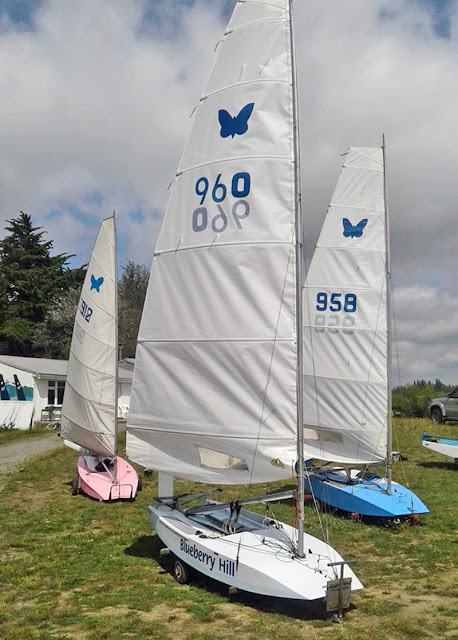 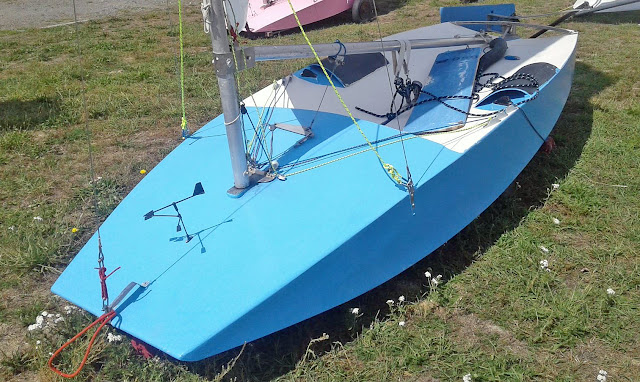 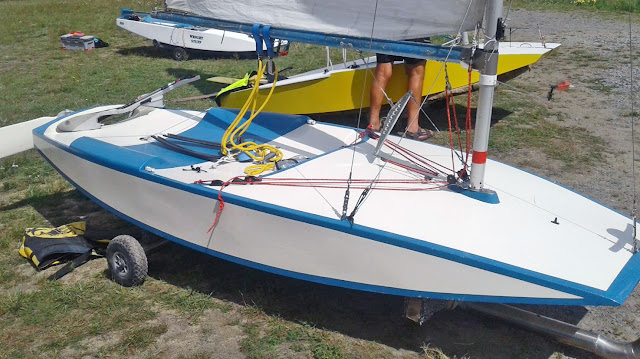 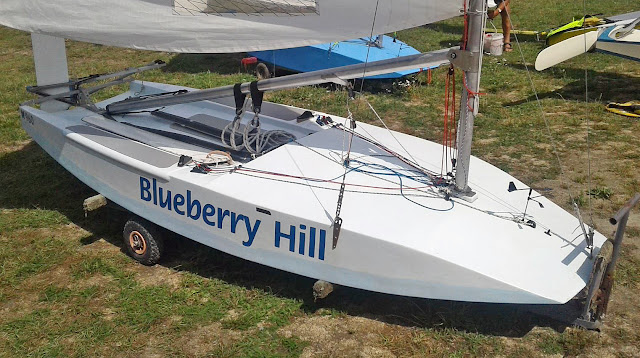 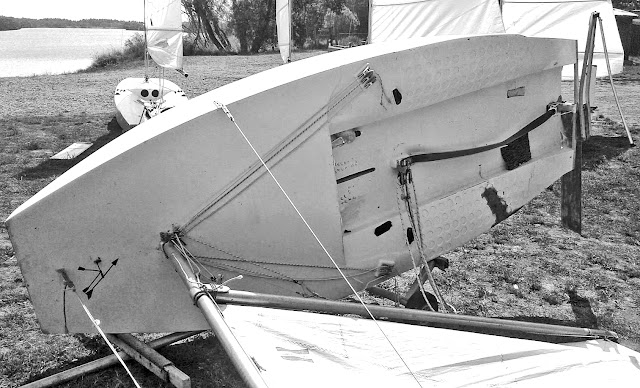 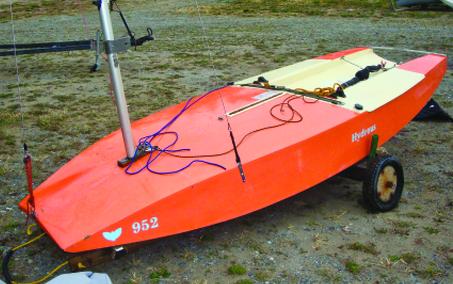 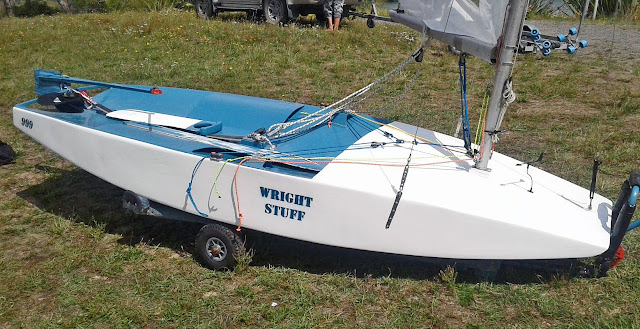 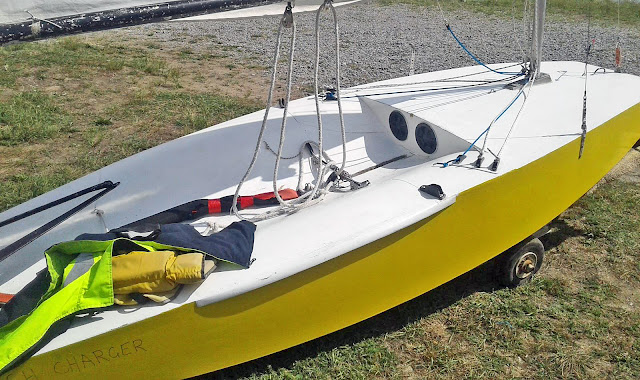 Nice pics. I used to own number 962 way back in the early 80's, sadly not shown in your pics. Even back then all the rigs had the square topped sails, and a lot of time was spend putting the battens in before each race. And the reason for the windex on the foredeck was twofold. first we sailed in shallow waters and capsizing would get your mast stuck in the mud, which would wipe out the windex. And second, you wanted to keep your eyes forward to avoid burying the bow. A bad move in the scow design!

Thanks for the explanation on the foredeck Windex. Makes sense now. Since I'm further into my dotage, and not into bashing around in big waves, big courses; a weekend regatta in a NZ Moth at Stewarts Gully SC would be really appealing - as one of the items on a bucket list.

The Dish type cockpit is always the easiest to build but lack security for demanding tacking duels and violent gybes. It is also prone to knee damage whereas the conventional design will cope with knee impact better. The damaged conventional cockpit was the aftermath of a collision with an 8-man+cox rowing skiff, which wrote the skiff off! 64K worth of damage to the skiff, whilst the moth cost $20 bucks to repair!