The Other Punch Dinghy


Writing of the Dunand/Fragniére design Punch singlehander for the 1960's IYRU trials reminds me of the other Punch dinghy I have in my files; the completely different 3.3 meter Punch dink designed by Brit Roger Stollery in the mid 1980's. Roger Stollery has been a mainstay in model yachting design for many years and is probably best known for his refinement and proselytizing of the swing rig. To put it simply, the swing rig consists of a 'super' boom that carries both the main and jib; allowing the jib to be automatically trimmed and also automatically rotated out downwind.

Below are some scans of a brochure that Roger sent me in 1987 that explains the concept in more detail: 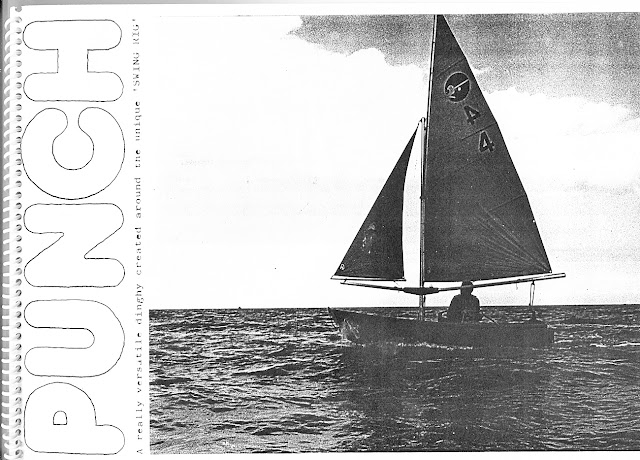 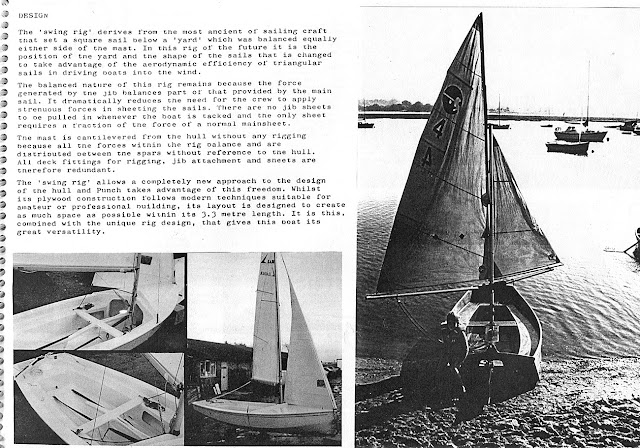 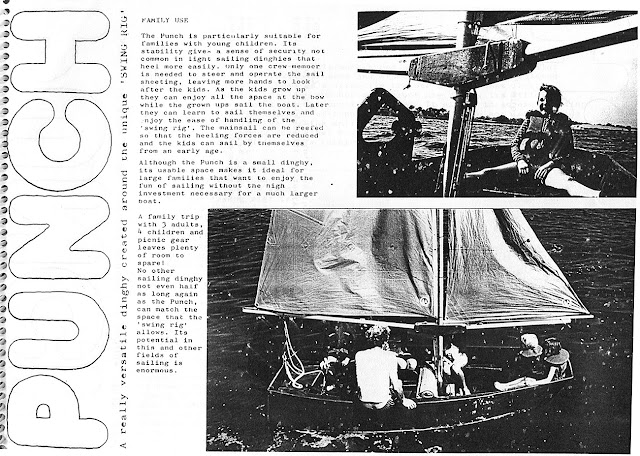 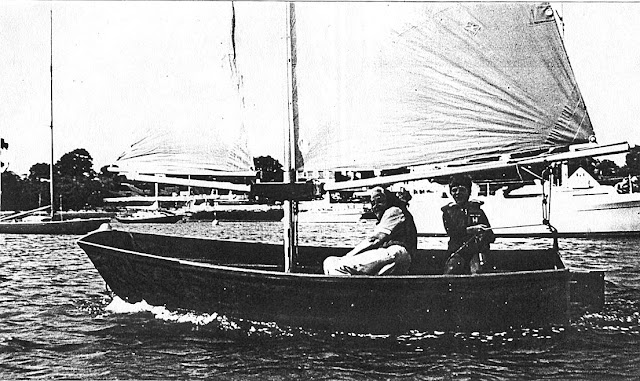 The irrepressible Dylan Winter caught up with a Punch dinghy on his sojourn around the waterways of England. Let's roll with his always witty videotape.

The Punch dinghy is a simple dink for simple tasks. That's all you need to know.

Posted by Tweezerman at 6:35 AM